Founded in 1968 by the Catholic Education Council, this college in Birmingham is named after John Henry Newman. The latter was a prominent Anglican who converted to Catholicism in the mid-19th century as a result of his belief that the modern Roman Catholic church was the true inheritor of the original church of the first five centuries AD. Despite its Catholic roots, Newman welcomes those of other faiths and traditions.Initially, Newman was dedicated to teacher training and although a large proportion of students are still working towards Beds, the college now offers other single and joint honours courses with degrees validated by the University of Coventry. There is a focus on links with other European institutions and particularly with universities in France, Spain, Greece, the Netherlands, Belgium, Austria and Portugal: in Porto, for example, two Newman students have helped secondary schools develop their PE courses for those with special educational needs. Meanwhile Newman is also working to develop its links with countries in eastern and central Europe.

Located in a suburb to the south-west of Birmingham, Newman's purpose-built campus - which dates from its foundation - blends quadrangles, lawns and trees. It affords easy access to Birmingham city centre, the M5 and the countryside of Worcestershire. There are single study-bedrooms for most first years. Sport plays an important role here and on the site there is a sports hall, squash courts and a gym.

Newman's students' union organises bands, discos and comedians, centred on the auspiciously-named Hangovers Bar but takes a leading role, too, in shaping the college so it develops according to students' needs. 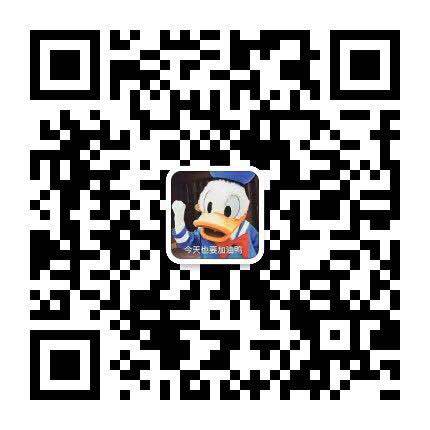